The "Can I Make a Living Doing What I Love?" Experiment (#9: First World Experiment)

I am lucky to be in the position of doing this experiment. Financially, it is a luxury to be able to try to make a living through mostly creative pursuits. Many, many people don't have this option. "There's this whole other group of people — could be you or me — (who are) o 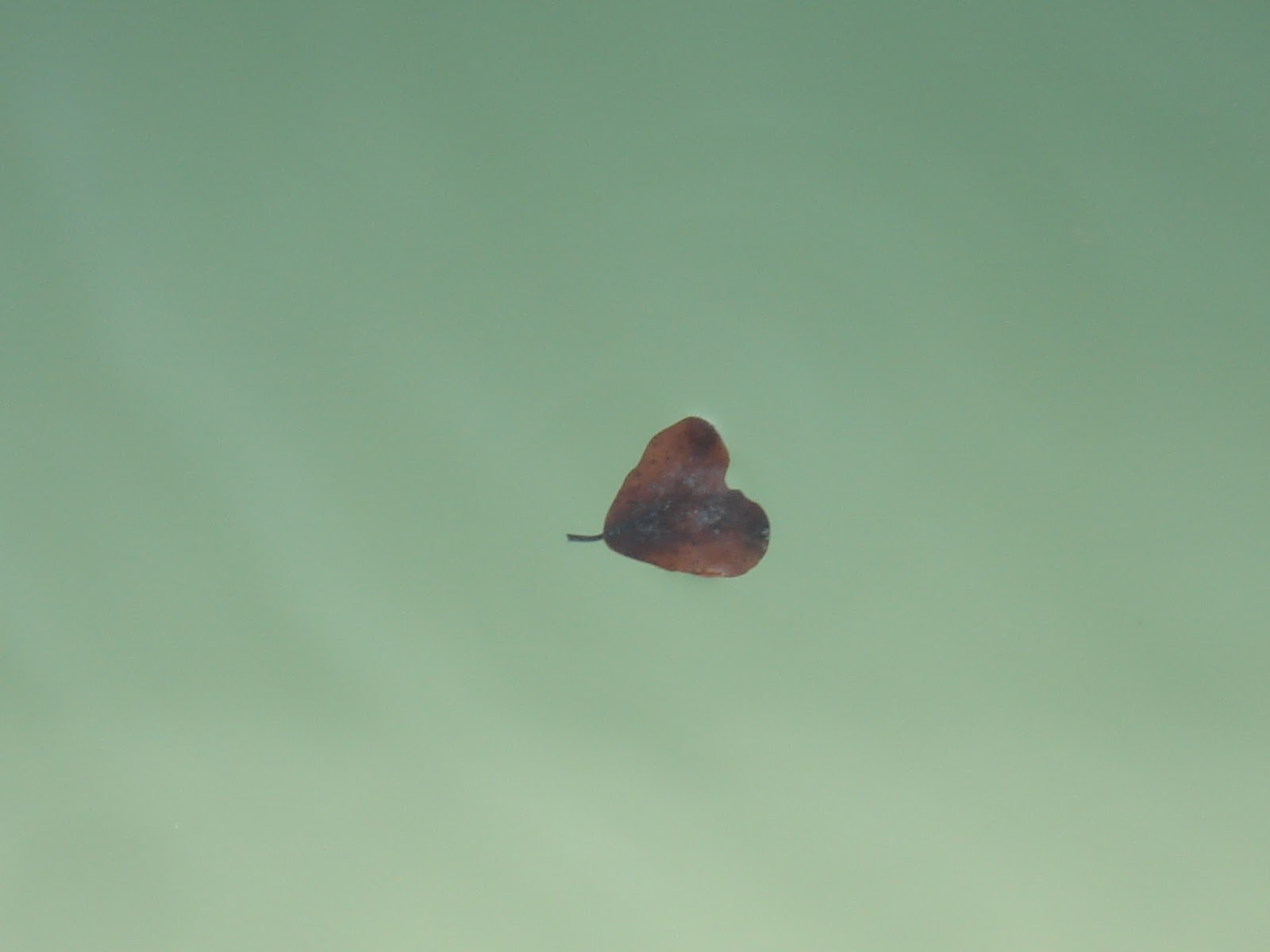 ne failed transmission away from going over the cliff to poverty," said Nancy Rosso, executive director of the Livingston County United Way, according to the Livingstone Daily from my home state of Michigan. I joked about working at Taco Bell in a couple posts ago, but a lot of people who work in fast food restaurants are barely staying afloat financially. That's no joke.

Lately, I've been sitting with the fact that I have this luxury to explore a creative life and work that I love. I've been wrestling with the conflicting feelings of determination to make a living doing what I love and shame of being in this position, which I'm trying to transform to compassion for those who can't afford to even consider such an endeavor. Work they love? They can't even make a living doing work they don't hate. Earlier this summer, The Huffington Post did a series about Americans who work hard but still struggle to make ends meet. Here's one short story:

Vanessa Powell, 29, works full time in a Goodwill warehouse in Seattle for $9.25 an hour. She holds a bachelor's degree in English and a master's in business administration. But with her fiancé out of work, she's just grateful to have a job, even though she occasionally feels it's "beneath" her. Even with the job, however, it's sometimes hard for them to get enough to eat . "I mean, yeah, it's dirty work and often demeaning work, but at least it's work," she said.

I am lucky. I have my husband's income to fall back on should this experiment crash and burn. Though he was not taking a paycheck for half of last  year, we're still doing okay. That said, my foray back into the world of paid work is well timed, particularly given the fact that we're looking ahead at seven years (!!) of nearly unfathomable college tuition bills (and during one of those lean years, we'll be paying two college tuitions...we'll cross that scary bridge when we come to it). Nevertheless, we have plenty of food. We shop at Whole Foods on occasion. We take one nice vacation a year. Our home is warm in the winter. Yep, I am lucky. No doubt about it.

Doing what we love is a luxury that many cannot afford. Making a living in creative fields is a risky gamble in America. Pursuing a career in comedy is an against-all-odds financial endeavor. Yes, I feel guilty about the "First World problem" aspect of this experiment. But I also feel frustrated and despondent and sort of angry that an artist has to struggle to break the poverty line in America. And if an artist has to struggle, imagine what an improviser has to do.

What an improviser GETS TO do.

*
Read all the installments in
The "Can I Make a Living Doing What I Love?" Experiment
here.
* * *

Pam Victor is the founding member of The Ha-Ha’s, and she produces The Happier Valley Comedy Show in western Massachusetts. Pam performs  "Geeking Out with: The TALK SHOW," a live version of the written Geeking Out with... interview series, at comedy festivals throughout the land. Pam writes mostly humorous, mostly true essays and reviews of books, movies, and tea on her blog, "My Nephew is a Poodle." Currently, Pam is co-writing "Improvisation at the Speed of Life: The TJ and Dave Book" with TJ Jagodowski and David Pasquesi. If you want to stay abreast (yes, I said breast) of all her nonsense, go to www.pamvictor.com.
Posted by Unknown